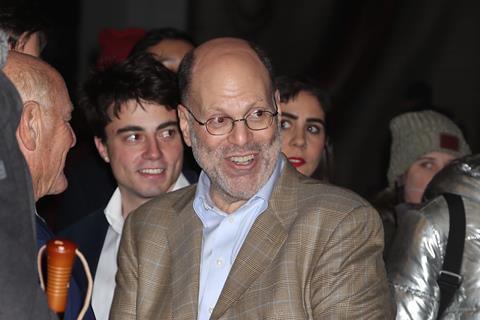 As Hollywood watches the ongoing fallout from allegations of bullying against super producer Scott Rudin, the Producers Guild Of America (PGA) said it is launching a task force into workplace harassment and abuse.

The guild issued a statement on Thursday (April 22) in which it said it stood with those who speak out against “violence and intimidation in all forms”.

Rudin’s behaviour was exposed in an article in The Hollywood Reporter alleging workplace abuse. After the story ran, Rudin said he will step back from film and streaming projects to work on personal issues.

“We are deeply disturbed and disheartened by the continuing allegations of workplace harassment and abuse in our industry, and stand with those who speak out against such violence and intimidation in all forms,” the PGA said. “We must work together to make our industry a more equitable and safe place for everyone involved, no matter what their level or role.

“As a first step, the Producers Guild will be expanding our Independent Production Safety Initiative (IPSI) to include anti-bullying trainings with the goal of eliminating workplace violence and aggression. In addition, we are forming a task force to examine these issues within our membership and the entertainment business at large. We stand committed to working with our colleagues at other organizations to eradicate this behavior.”