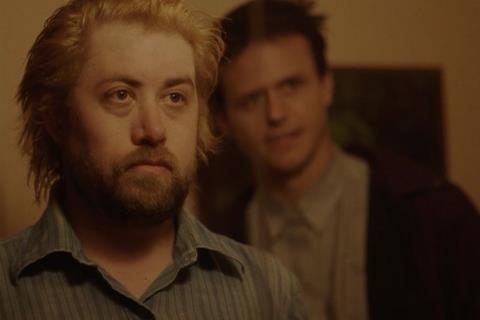 Comedy The Civil Dead (pictured) stars Clay Tatum, Whitmer Thomas and DeMorge Brown and is styled as a buddy move with a supernatural twist. A photographer encounters a long-lost friend from the past which strains his marriage and leads to him to question his sanity.

Tatum developed the film and shot it during the pandemic from a screenplay he co-wrote with Thomas. Civil Dead won the audience award for narrative feature and Utopia negotiated with WME Independent on behalf of the filmmakers.

Ethan Eng’s Therapy Dogs chronicles a final year of high school as two friends set out to make the ultimate senior video and go undercover in the Ontario town of Mississauga. Utopia brokered the deal with the producers.

Both films are expected to launch in the first quarter of 2023 although further details on the release format were unavailable at time of writing.