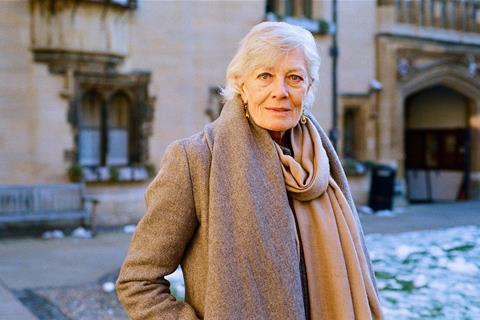 She was chosen by the Biennale board of directors chaired by Paolo Baratta on the recommendation of festival director Alberto Barbera.

It has already been announced that David Cronenberg will receive the festivals other lifetime achievement Golden Lion.

Redgrave has been nominated for six Oscars, winning in 1977 for her performance in Julia. She received the Volpi Cup in Venice in 1994 for Little Odessa, and has also won a Tony Award and an Olivier Award for best actress. Her further film roles include Morgan: A Suitable Case for Treatment, Blow-up, The Devils, Howard’s End and Atonement.