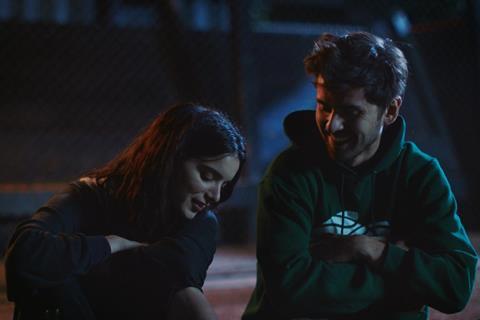 Vertigo Releasing has acquired SXSW grand jury prize winner Freshman Year (aka Shithouse) for the UK and Ireland, while Protagonist Pictures has boarded international sales on the romantic comedy-drama.

Vertigo is planning a theatrical and digital platform release in February 2021. Protagonist will launch the title to international buyers at AFM in November.

The college romance marks the feature debut of writer-director Cooper Raiff, who also stars in the film alongside Dylan Gelula (Her Smell), Amy Landecker (Transparent) and Logan Miller (Love Simon).

It centres on a friendly college freshman who is contemplating a transfer before he attends a legendary party fraternity and forges a strong connection with a young woman.

Producers are Raiff, Divi Crockett and Will Youmans. IFC Films previously secured North American rights to the film after it picked up the narrative feature grand jury prize at SXSW, and released it under its original title, Shithouse, on October 16.

Ed Caffrey, Vertigo’s head of acquisitions, said: “This film has such a unique and fresh sense of humour, some of us are still quoting it to each other in Zoom calls.”

Dave Bishop, CEO of Protagonist, said: “It is one of the freshest, funniest, and most heartfelt debuts in many years and feels like the perfect tonic during these difficult times. We can’t wait to share the film with our international partners at AFM.”