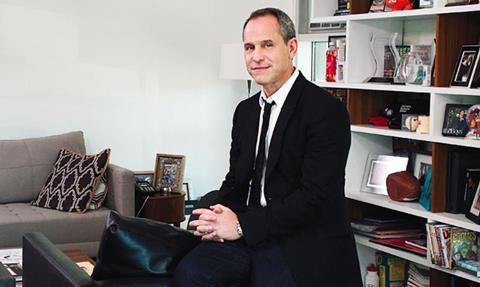 Viacom has acquired Awesomeness TV Holdings, bringing the latter back under the same stable as co-founder Brian Robbins after he was hired last year as president of Paramount Players.

Content creator Awesomeness TV, which targets Gen-Z audiences, will join the Viacom Digital Studios stable as the company aims to broaden its reach among younger viewers.

Awesomeness was previously owned by Comcast/NBCUniversal, Hearst and Verizon. Terms of the transaction were not disclosed.

“The team brings strong digital expertise, deep connections with top talent and influencers, a world-class television and film studio, and a robust branded content team and creative agency that will accelerate the growth and scale of Viacom Digital Studios.”

Since the launch of Viacom Digital Studios, Viacom says its brands have achieved year-over-year US increases in social video views and watch time by 112% and 104%, respectively. The company says its YouTube subscribers have nearly doubled in the past year and digital streams have tripled over the past two years driven by tremendous social growth.