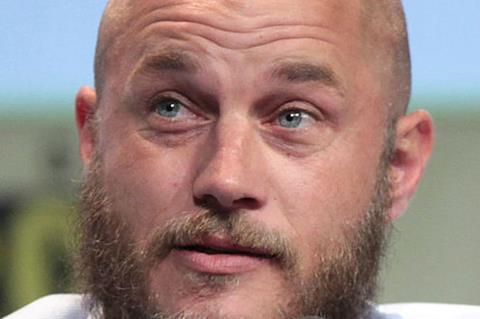 Dean-Charles Chapman from Game Of Thrones, Finn Cole from Peaky Blinders, Anya Taylor-Joy from The Witch, and Ferdia Walsh-Peelo from Vikings also star in the 2003-set story about three Dublin high school graduates whose epic binge to mark the end of an era is blighted by catastrophe.

Here Are The Young Men was made with the support of Screen Ireland, Funny Leopard, Bending Light, Glanzrock Productions and EGG Studios and shot on location in Ireland.