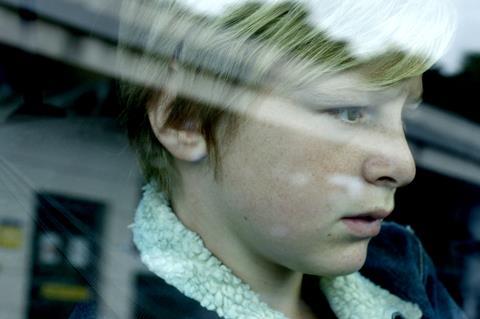 The family drama picked up prizes across Europe last year including the Silver Lion for best director at Venice Film Festival and the audience award at San Sebastian.

There will also be an extensive programme of Asian cinema, including Shin Dong-seok’s Last Child after its Berlin premiere, Anucha Boonyawatana’s Malila: The Farewell Flower and Dipesh Jain’s In The Shadows, the Jury Grand Prize winner from Mumbai Film Festival.