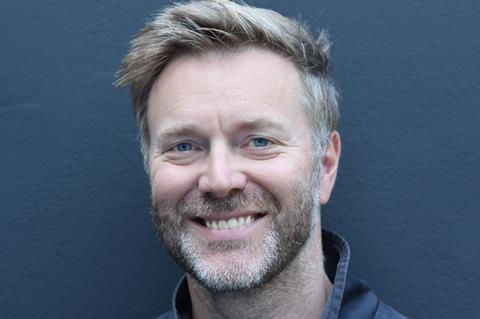 Visual effects studio Pixomondo (PXO) is launching a London division that will be focused on virtual production.

Alex Webster, most recently the managing director of Framestore Pre-Production Services, has been appointed as head of the London division.

Webster will focus on growing PXO’s virtual production services in Europe. The London division will be integrated with PXO’s existing German operations, located in Frankfurt and Stuttgart.

Potential locations for the new UK facility are under review pending client consultations.

The studio won an Academy Award for its visual effects work on Martin Scorsese’s Hugo in 2012, plus several Emmys for Game Of Thrones.