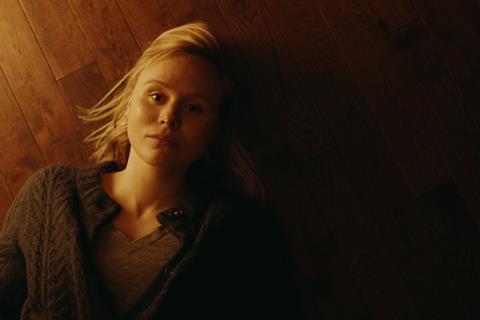 All My Puny Sorrows

Voltage Pictures has closed a deal with eOne Momentum Pictures for US and UK rights on TIFF selection All My Puny Sorrows starring Alison Pill and Sarah Gadon.

Writer-director Michael McGowan’s (Still Mine, Saint Ralph) film is adapted from Miriam Toews’ novel and follows the plight of two sisters – one a concert pianist, the other a children’s author – who contemplate their strict Mennonite upbringing following their father’s suicide.

Momentum Pictures negotiated the deal with Voltage Pictures president and COO Jonathan Deckter on behalf of the filmmakers.

“We are thrilled to re-team with our friends at Voltage to bring Michael’s timely and special film to audiences,” said Ian Goggins, eOne’s EVP of global entertainment. “His strong direction and powerhouse performances from both Alison Pill and Sarah Gadon make for an exceptional film that we are proud to be a part of.”

“Our partners at Momentum have exceptional taste, and their decision to board All My Puny Sorrows is a testament to both their eye for high-quality films, as well as the power of Michael’s expertly nuanced take on this layered topic,” said Deckter. “We can think of no better partner to share this special film with UK and US audiences.”