Channel 4’s foreign-language drama platform is to launch as a subscription service in the US in March, marking its first launch outside the UK. 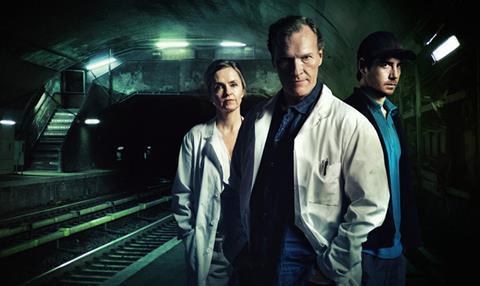 As first reported by Broadcast in November, Walter Presents - Channel 4’s foreign-language drama platform - will launch online at WalterPresents.com, and via key digital platforms, with subscriptions costing $6.99 (£5.60) per month for ad-free viewing.

Channel 4 chief executive David Abraham said the US launch of Walter Presents, which represents Channel 4’s first major investment outside the UK, was the “first step in a planned global roll-out.”

More than 500 hours of programming will feature on the platform in its first year. As in the UK, two series are to premiere each month.

Iuzzolino said: “For years America has led the way with a string of iconic titles to become the undisputed home of great TV drama. But the rest of the world hasn’t stood still.

“Inspired by the quality of the very best US drama, countries all over the globe are now producing extraordinary TV series - unforgettable stories which are becoming global smash hits. I am excited at the chance to introduce US viewers to this TV treasure trove.”

Channel 4’s Abraham added: “Our partnership with GSN making Walter Presents a phenomenal success in the UK has proved there is a significant market for exceptional non-English subtitled drama and I’m sure US viewers will be equally attracted to its rich content offerings from across the globe.”

GSN International chief executive Jason Thorp said: “The niche SVoD market has huge potential for growth and the US is the perfect starting place for Walter Presents’ international rollout.”