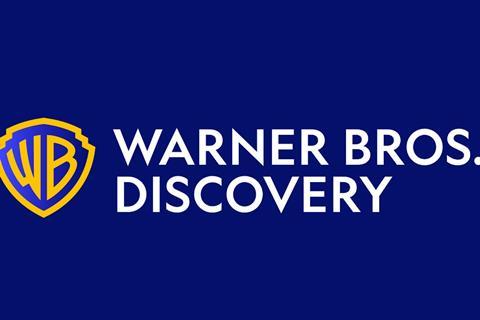 Warner Bros has shelved DC Entertainment’s Batgirl despite being in final stages of post-production.

The superhero film was shot entirely in Glasgow, Scotland, and was expected to be released on HBO Max’s streaming service with reports of a theatrical run too.

The news was first reported by The New York Post which claimed the decision was made following poor audience test screenings.

A spokesperson for Warner Bros has since said it was reflected by “leadership’s strategic shift” in relation to the DC universe and HBO Max.

The project is understood to have been greenlit by Warner Bros in 2021 when the studio was assembing a slate of films for HBO Max. In April, Warner Bros merged with Discovery to create Warner Bros Discovery, appointing David Zaslav as the CEO. Zaslav recently introduced a mandate to cut back on streaming releases and focus on “big theatrical event films”.

The budget for the film reportedly rose from $70m to $90m amid Covid protocols, though it is considerably lower than the majority of DC Entertainment films: last year’s The Suicide Squad cost a reported $185m.