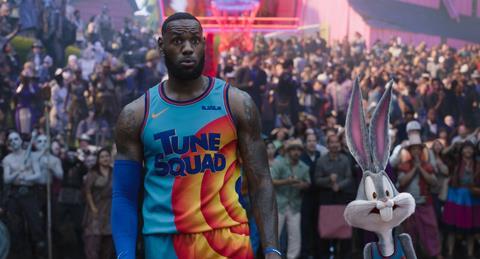 WarnerMedia has announced that Warner Bros titles will be streamed on HBO Go in Asia as soon as 45 days after their theatrical premiere in Asian markets, including Southeast Asia, Taiwan and Hong Kong.

The latter film will stream from October 17 in Thailand, while a launch date for Indonesia will be confirmed shortly. In The Heights will premiere on September 16 in all markets except Vietnam.

HBO Go is WarnerMedia’s legacy international on-demand service, which is currently available in eight territories across Asia. It is likely to be absorbed into HBO Max when WarnerMedia’s new streaming brand launches across the region.

The 45-day window is in line with WarnerMedia’s strategy in North America, where it first announced that Warner Bros titles would be released day-and-date in theatres and on HBO Max, but recently agreed to a 45-day window with major exhibitors such as AMC and Cineworld.

“This new windowing strategy is great news for fans that haven’t been able to catch our movies in cinemas,” said Amit Malhotra, managing director for HBO Max and HBO Go in Southeast Asia and India. “With the addition of the latest Warner Bros movie slate, HBO Go continues its reputation as the region’s exclusive streaming home for the very biggest and best from the world of entertainment.”

Other new titles from Warner Bros Pictures launching in 2021 include Reminiscence, Dune, Malignant, Cry Macho, The Many Saints Of Newark, King Richard and The Matrix: Resurrections.