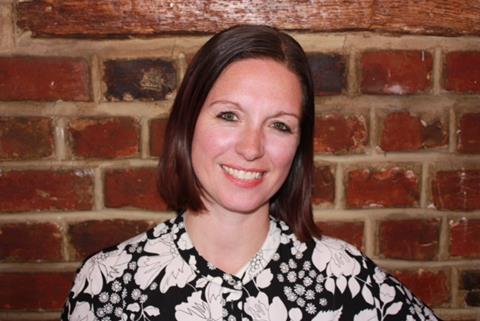 Greewood will head up the film publicity department in London, managing the agency’s international, digital and integrated teams.

Greenwood joins Way To Blue after seven years in the publicity team at eOne where she handled titles including 12 Years A Slave and The Twilight Saga.

Prior to eOne, she was at DDA Public Relations.

Greenwood will report into Way To Blue head of communications Holly Larsen, who oversees the UK’s publicity and social team across the entire entertainment sector.

The move added to Way To Blue’s technology and intellectual property portfolio bringing on board a geo-targeted cinema listing and ticket purchasing app, a video on demand platform with transaction engine and real time reporting and analytics dashboards.