What’s on in the industry this week: July 7-July 13 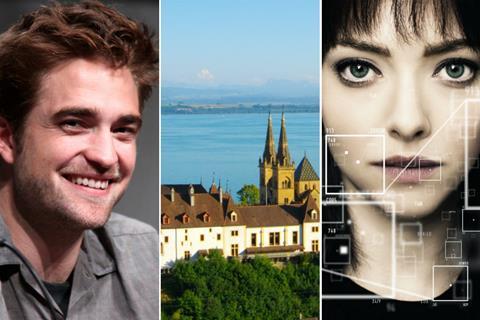