White Rabbit hops to US 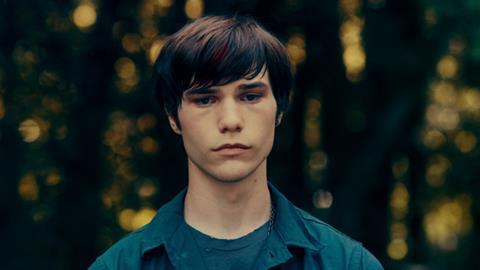 Breaking Glass CEO Rich Wolff negotiated the deal with Michael Lurie of Automatic Entertainment. The film will receive a US theatrical day-and-date release this winter.

The film centres on a bullied high school student who starts having visions of a rabbit that he killed when he was a kid, soon putting him in a state where his imagination threatens to cause him to carry out violent acts.

“We always license many titles at TIFF and they always do well for our company,” said Wolff.