Wide Management picks up ‘Philophobia’ ahead of virtual Cannes (exclusive) 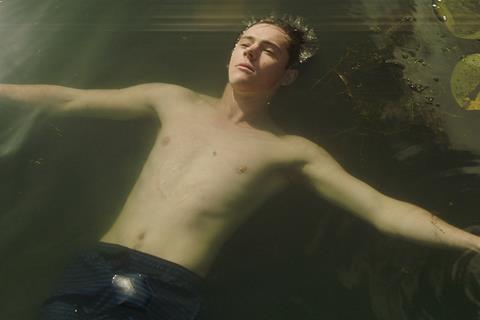 Loïc Magneron’s sales company is planning to host a market screening of the UK coming-of-age drama, which stars newcomers Josh Glenister and Kim Spearman alongside James Faulkner (Game Of Thrones) and Harry Lloyd (The Theory Of Everything).

Written and directed by Davies, the film received its world premiere at the Heartland International Film Festival last October and went on to win the audience award and festival prize at San Diego before playing in the youth competition at Tallinn Black Nights.

Set in the English countryside, it centres on a young aspiring writer (Glenister) and his friends during their final week of school, during which one of them will lose their life and leave the rest of the group forever changed.

Philophobia shot in the English town of Stroud and is produced by UK outfit Fablemaze. Producers are Matthew Cook, Toby E. Cook and Davies.

The film has also been invited to screen at the Moscow International Film Festival, which was postponed from April to October due to the Covid-19 pandemic.