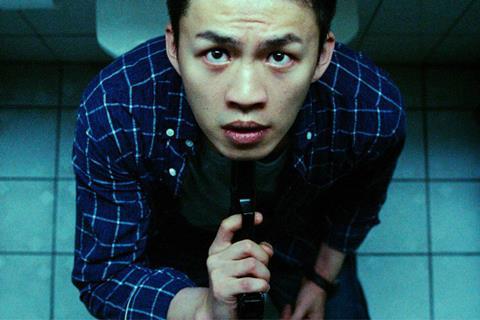 The non-linear drama revolves around an ordinary man’s relationships with three women, focusing on one night with each of them which resulted in a life-changing event.

“Only in film and literature, does the creator have the freedom to reorganise the temporal order to re-tell a story from a unique point of view, in this case, looking at someone’s life in reverse order,” said Malaysian-born Ho.

TIFF director and CEO Piers Handling highlighted the film’s structure when announcing its inclusion in the Platform line-up, saying: “It’s possible to tell the story in a conventional way, and Wi Ding Ho chose to disrupt that.”

Ho was previously at TIFF with his 2009 debut feature Pinoy Sunday, which also played at Busan and when on to win him the best new director award at Taiwan’s Golden Horse Awards.

His earlier short films Respire and Summer Afternoon were both selected in Cannes.

It is mainly in Mandarin with some English and French dialogue.

French cinematographer Jean Louis Vialard, whose credits include Tropical Malady, is also attached to the film shot in 35mm, alongside compatriot music composer Robin Coudert of French-band Phoenix, whose feature credits include Maniac and Revenge.