‘Wine of Summer’ readies US release

New Films International has set drama The Wine of Summer, with Marcia Gay Harden, for a limited US theatrical and VOD release on Oct 6, with a digital rollout to follow. 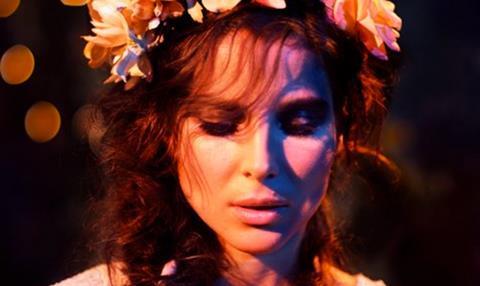 Written and directed by Maria Matteoli, the film stars Harden, Elsa Pataky, Ethan Peck and Sonia Braga in the story, set in Spain, of a would-be actor, a misanthropic playwright and the women in their lives.

In a statement, New Films International president Hason said: “Maria Matteoli’s directorial debut…is a heartfelt reminder that anything can happen. The film has a talented ensemble cast whose intertwined stories will resonate with audiences.”