Moscow-based Wizart has sealed some early AFM business on one of the titles on its slate. 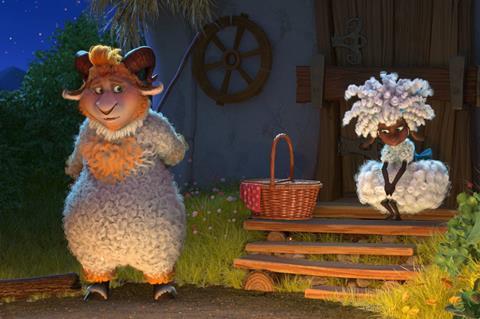 Sheep And Wolves: Pig Deal, the sequel to 2016 family animation Sheep And Wolves, has now sold to Kino Swiat for Poland, with a theatrical release planned, and Koch Films GmbH for Germany, Austria and Switzerland, where the film will be relased across TV, DVD and VoD.

In the market, Wizart is also talking up The Snow Queen: Mirrorlands, the fourth feature in the Snow Queen franchise.