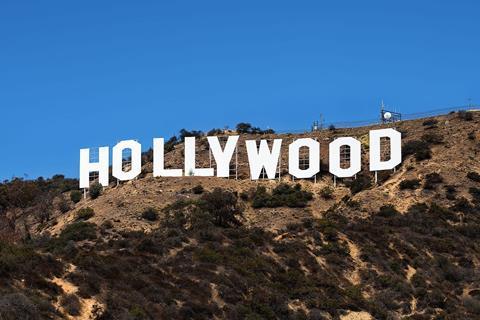 WME, the last major Hollywood agency not to sign on to the Writers Guild Of America’s (WGA) franchise agreement, on Tuesday (December 22) sent an updated proposal to end a long-running impasse.

A statement release by the agency said, “WME has updated the terms of our proposal and submitted it to the WGA in a good-faith effort to jumpstart our discussions.

“We want to find a way forward with the Guild and return to representing our writer-clients. We are willing and available to meet with the Guild as soon as possible, including over the holidays, in order to reach a resolution.”

Last week CAA signed the franchise agreement, which is designed to eliminate packaging fees and lower ownership stakes in production companies to 20%.

The stand-off began in March 2019 when the WGA instructed members to fire their agents if the parties could not agree on terms.