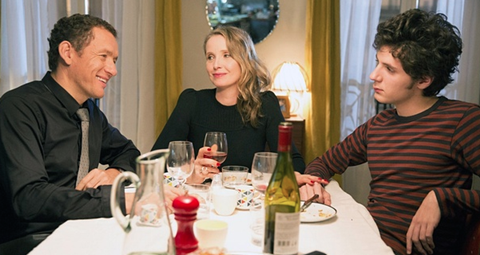 FilmRise has picked up from Wild Bunch US rights to Julie Delpy’s French rom-com Lolo, about a youngster who wreaks havoc on his mother’s budding romance with a computer geek.

Delpy and Danny Boon from French smash Welcome To The Sticks star in the film, which premiered in Venice. FilmRise has set a March 11, 2016, theatrical release.