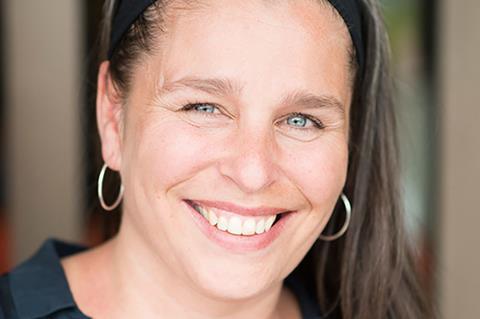 In her new position, she will be responsible for SF Studios’ acquisitions and co-productions in the Nordic region, working across both film and TV drama.

Holst is well known in the industry. Currently, she serves as Film Commissioner Feature Film at the Swedish Film Institute. Previously, she worked at Film i Väst for many years as Senior Executive for Swedish Co-Productions.

She joined SFI in late 2015 and has worked on films such as Borg McEnroe, The Wife, All Inclusive, What Will People Say and forthcoming titles Young Astrid and Ted.

She has also worked as a producer, script consultant, screenwriter and actress.

Holst will leave the Swedish Film Institute in January 2018 and join SF from April 2018. She will report to Jenny Stjernströmer Björk, chief content officer.

”I have over the years met Yaba in various contexts and have always been impressed by her passion for content and her knowledge in scriptwriting and the film development processes. Her skills will be a strong contribution to our acquisition team and I look forward to work with her,” said Stjernströmer Björk.

Holst added: “It is a great honor and responsibility to become part of a company with such a long legacy, and that also has the ambition to remain a vital part of the coming hundred years of storytelling! I am very much looking forward to work with SF Studios’ professional and strong team and partners, and to facilitate for Nordic talents to make more films and TV series that reaches its audiences. The soul, culture and film industry in the Nordic countries, lie close to my heart.”

Michael Porseryd, CEO of SF Studios, said: “I am very excited and happy that Yaba has decided to join our team. In addition to her long experience from the Nordic film and TV industry, we have also been particularly impressed by her skills in content. She will contribute a lot in our work to evaluate more ideas, screenplays and stories and our ambition to be involved in even more films and TV series in the Nordic countries.”