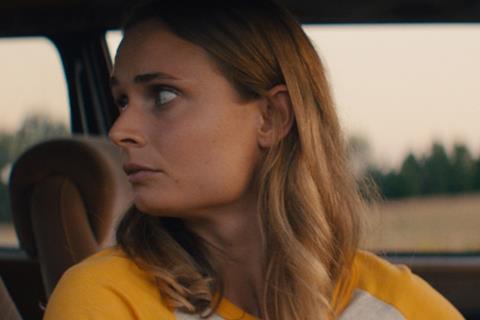 New York and Los Angeles-based sales company Yellow Veil Pictures has announced at virtual AFM a raft of sales on genre festival selections Honeydew, Depraved, Harpoon, and Sator, among others.

Signature Entertainment has acquired all UK and Ireland rights for Honeydew in the UK and plans a late first quarter release through its genre label Frightfest Presents.

I-On New Media has picked up German-speaking Europe to Devereux Milburn’s debut feature, which was originally set to premiere at Tribeca in the Midnight section and centres on a young couple who take shelter with a strange farmer and her son. Sawyer Spielberg, Malin Barr and Barbara Kingsley star.

The company launched at the 2018 Frontières market at the Fantasia International Film Festival with Luz. It also acts as the festival agent for Shudder’s La Llorona, Blood Quantum, Horror Noire, and The Ranger.