Brad Pitt, Christian Bale to star in ‘The Big Short’ 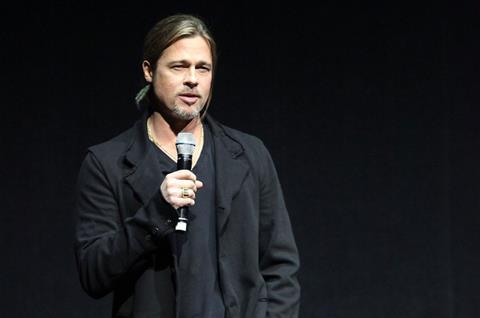 Production is underway in New Orleans on the Plan B, Paramount and New Regency non-fiction adaptation about investors who ‘shorted’ the market at the time of the housing bubble prior to the 2008 financial collapse.

Adam McKay directs The Big Short, based on his screenplay from a script by Charles Randolph. The full title of Lewis’ non-fiction bestseller is The Big Short: Inside The Doomsday Machine.

Pitt, partner Dede Gardner and Jeremy Kleiner of Plan B are producing the film.