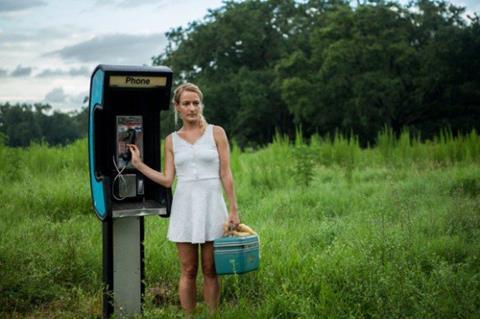 He will work across Blonde To Black’s film and TV slate and will bring a number of his own projects to the company.

On the appointment, Comley said: “Mat has a wealth of experience and joins the company at a time when we have an array of projects on our slate. We’re delighted to have his expertise within our team.”

Meanwhile, the team has optioned script Mimi And Ulrich from writer Caroline Ryder. The comedy set in the Californian desert will see the outfit reteam with Ben Charles Edwards, director of the company’s second film Set The Thames On Fire, which starred Frost, Noel Fielding, Sally Phillips and Lily Loveless and will be released in the UK in September.

Also on the slate is actor Tom Beard’s feature debut Two For Joy, a social realist drama currently in development. Set to shoot in spring 2017, the film is being produced with Michael Wiggs at Size 9 Productions.