Lakeshore Entertainment has announced the latest cast additions on its Philip Roth adaptation before Ewan McGregor starts shooting in Pennsylvania later this month. 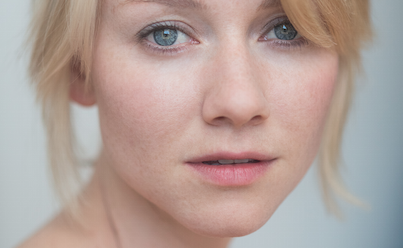 Besides Strathairn and Curry (pictured), the new arrivals include Peter Riegert and Uzo Aduba.

John Romano adapted the screenplay to American Pastoral, Roth’sPulitzer Prize-winner about an immigrant whose daughter brings tragedy and shame upon the family when she joins an anti-Vietnam terror group.