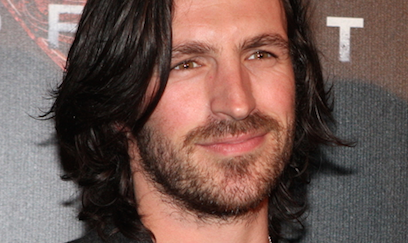 Jason Zada directs The Forest from a screenplay by Sarah Cornwell and Nick Antosca based on an original idea by David S Goyer.

The project is currently in production and Gramercy Pictures is scheduled to release nationwide in the US on January 8 2016.

The Forest takes place in the infamous suicide spot of Aokigahara forest at the base of Mt Fuji as a young American woman goes in search of her missing twin sister.