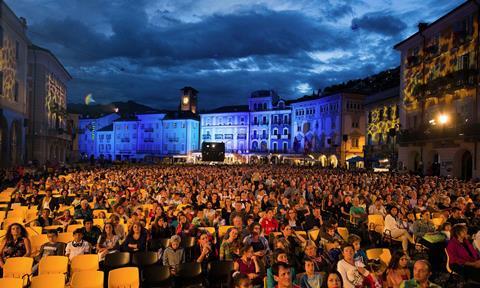 The Locarno Industry Days’ Alliance for Development wrapped its third edition today with a handful of potential co-productions catching the eye.

The initiative aims to help foster development and co-production between France, Germany, Italy and Switzerland with projects backed by European funds including France’s CNC, Italy’s MiBACT and Germany’s FFA.

Among the nine projects in the programme this year was Gigi Roccati’s (Babylon Sisters) ISIS-themed thriller My Kin, which has been boarded in Locarno by Belgian producer Hubert Toint (Gangsters).

Italy’s Pilar Saavedra is the main producer alongside Antoine de Clermont Tonnere of MACT productions in France. The team is aiming for a 2019 shoot on the project, which is in the €2m range.

Also catching the eye was romantic-comedy Comic Book Souls, the project with the biggest estimated budget (€4.5m), about a young man who finds life inspiration through his passion for comic book superheroes.

Freelance cartoonist Roberto Gagnor will direct the German-Italian-led film which is being produced by Torsten Götz (Heil) with film and TV outfit Palomar (Feather) attached as a co-producer.

Meanwhile, animated children’s project Linda Wants Chicken is currently being set up as a co-production between Marc Irmer of Dolce Vita Films and The Wonders producer Carlo Cresto-Dina of Tempesta.

Selected projects for Alliance For Development: