FilmNation is reuniting with JC Chandor and his All Is Lost producers Neal Dodson, Anna Gerb on a remake of the German thriller. 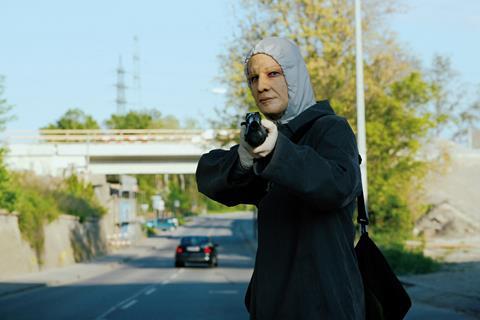 Benjamin Heisenberg directed Der Räuber from a screenplay he co-wrote with Martin Prinz based on Prinz’s novella of the same title.

Chandor will produce with Dodson and Gerb and is attached to direct, while FilmNation will finance the film and handle worldwide distribution sales. The parties also collaborated on A Most Violent Year.

Chase Palmer will adapt the screenplay. Der Räuber centred on an elite runner who used major races as a cover to rob banks. The film premiered at the 2010 Berlinale.