Paramount and Bad Robot’s adventure will begin shooting in Los Angeles on June 10 with JJ Abrams serving as producer. 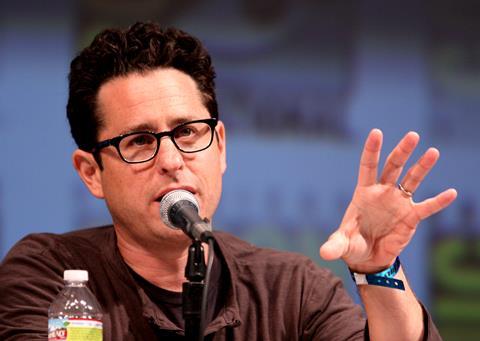 Julius Onah will direct from a screenplay by Oren Uziel (22 Jump Street) and Doug Jung (Star Trek Beyond) about scientists who trigger a catastrophe when they tap into a mysterious power in search of new energy.

Lindsey Weber will produce alongside Abrams, while Tommy Harper and Bob Dorhmann are executive producers.