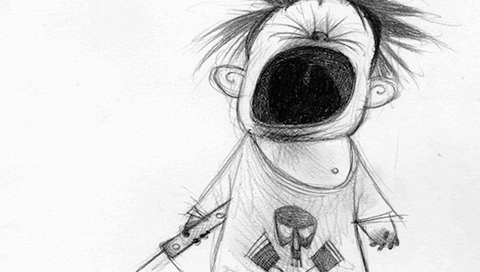 The first two under the arrangement are Household Pests from Despicable Me co-creator Sergio Pablos and Mean Margaret (pictured) from Mulan director Barry Cook.

Household Pests is based on an original idea by Pablos about an imaginative boy and his battles with the monsters that lurk beneath his bed.

Pablos of SPA Studios and Pigmental Studios founder and CEO Marina Martins producers. Pre-production will occur in Spain and Pigmental’s studio in Washington DC in collaboration with Marza in Los Angeles.

Mean Margaret is based on the National Book Award children’s book nominee by Tor Seidler. The Nut Job producer Jay Ahn will produce and Chuck Williams will manage creative oversight at Marza.

Cook, who directed Walking With Dinosaurs that IM Global sold several years ago for parent company Reliance Entertainment, directed the original development of the project with character designs by Carter Goodrich.