Alcon Entertainment said on Thursday the Oscar-winning actor and star of Suicide Squad has rounded out the casting on Denis Villeneuve’s upcoming sci-fi. 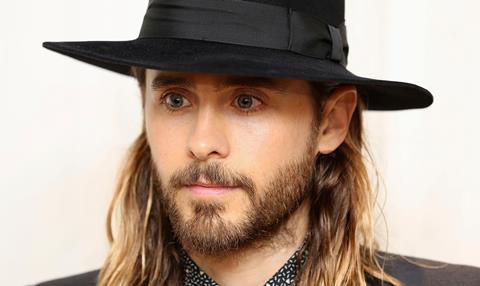 Leto joins Harrison Ford reprising his role as Rick Deckard, alongside Ryan Gosling and Robin Wright on the project, a sequel to Ridley Scott’s 1982 modern classic that takes place several decades after events in the original.

While Alcon is keeping the storyline under wraps top brass said Leto would create “a truly memorable, never-before-seen character.”

It is understood Villeneuve will begin shooting later this year. His latest film Arrival starring Amy Adams and Jeremy Renner will receive its world premiere at the Venice Film Festival next month.