The Desierto director has signed on to Z for Lantica Media and Sobini Films. Pantelion Films will commence pre-sales at the EFM. 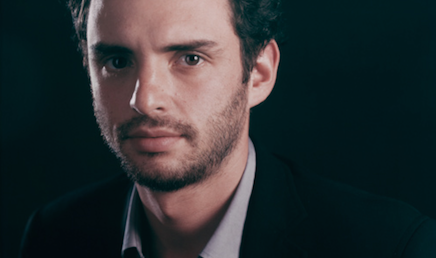 The Gravity co-screenwriter is set to begin principal photography on the Zorro reboot this summer at the Pinewood Dominican Republic Studios. Lantica Media will finance the project.

“When I saw Desierto, I was impressed with Jonás’ command of action and suspense, his great visual eye, and the strong performances he elicited from his actors,” said Amin.

“We are very fortunate to have Jonás on this film,” said Gennari. “His love of cinema is evident in his work and he is very talented in his ability to tell a compelling story. We look forward to seeing where his vision will take us.”