EXCLUSIVE: The director of Sundance selection Carnage Park has unveiled the cast on his fifth feature, which recently wrapped principal photography. 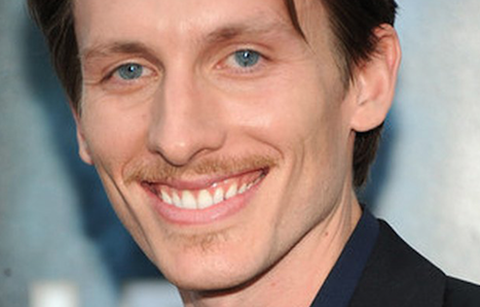 Keating wrote and directed Psychopaths, which follows several serial killers over the course of a single night.

Keating’s most recent film Carnage Park premiered in Park City in January and is sold internationally by Content Media. The film-maker’s credits include Ritual, Pod, and Darling.