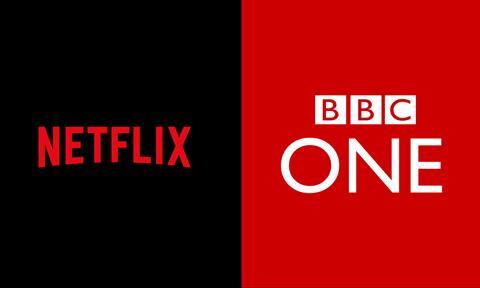 Netflix is in advanced negotiations to join BBC One series Requiem as a co-producer.

The 6 x 60-minute supernatural thriller, which is due to shoot in Wales from next week, will follow a young woman after the death of her mother.

Produced by Indian Summers and The Missing outfit New Pictures, the series is penned by Australian writer Kris Mrksa, who has written episdoes for Australian series including The Slap, Underbelly and Glitch.

Set for a starring role in the series will be emerging UK actress Lydia Wilson, who has previously scored supporting roles in TV series Ripper Street and movies Star Trek Beyond and About Time.

Requiem tells the story of a young woman, who, in the wake of her mother’s death, sets out to learn the truth about herself, even to the point of unravelling her own identity.

The series logline is: What if your parent died and you suddenly discovered that everything they’d said about themselves, and about you, was untrue?

Requiem will be executive-produced by Willow Grylls, Elaine Pyke and Charlie Pattinson for New Pictures and Polly Hill for BBC One.

If Netflix does sign on for Requiem it is expected to take streaming rights in a number of markets.

The production would mark the latest collaboration between the online giant and BBC following recently revealed tie-ups on Troy: Fall Of A City and Black Earth Rising.

New Pictures is also behind six-part BBC One series Rellik.