Adam Sandler and his Happy Madison Productions have signed an overall deal to write, produce and star in an untitled animated project for STX Entertainment. 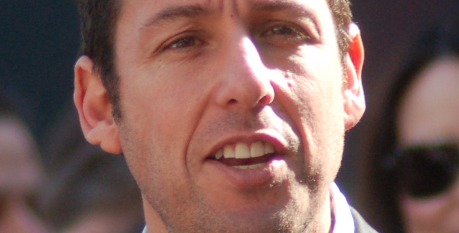 The move would appear to be a natural fit given that STX founder Bob Simonds produced a number of Sandler’s early films as the performer established his reputation.

Sandler’s track record in animation is impressive – far better than his live-action career that in recent years has been punctuated by flops, particularly in the US.

He voices the lead in Sony’s Hotel Transylvania franchise and is riding high after the second entry opened last September and went on to gross $473m worldwide. The franchise has generated more than $830m worldwide.

Chairman of the STX Entertainment Motion Picture Group Adam Fogelson called Happy Madison “one of the most consistently successful and talented producers of family entertainment working in the business today”.

STX is developing an animated feature based on the Uglydoll toy brand.

Sandler signed a four-film deal with Netflix in 2014 that kicked off with The Ridiculous 6 last year. Netflix did not disclose comprehensive or transparent viewership data and the film earned poor reviews. The second film, The Do-Over, debuts on the streaming service on Friday.