The multi-hyphenate joins Chloë Grace Moretz and Carrie-Anne Moss on the Broad Green, Denver & Delilah and Foundation Features adaptation. Separately, Clea DuVall lines up a directorial debut and Olympian Kerri Walsh Jennings is the subject of a documentary. 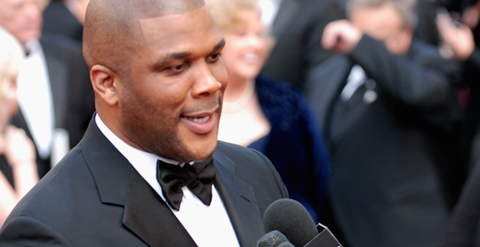 Brain On Fire: My Month Of Madness is shooting now in Vancouver and is based on Susannah Cahalan’s memoir about a journalist’s apparent descent into insanity before she is saved by an eleventh-hour intervention.

Broad Green Pictures will distribute Brain On Fire in the US while partner Mister Smith Entertainment continues to sell international rights after introducing the project at EFM.