The star has officially signed up to star in Disney-Lucasfilm’s stand-alone Star Wars project. 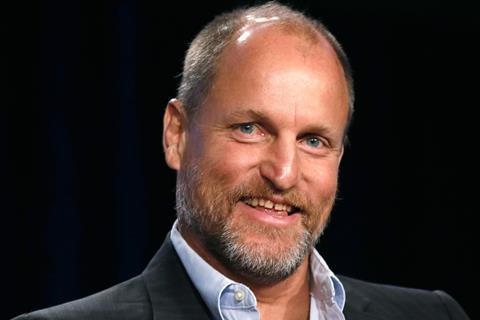 The Star Wars website confirmed the development on Wednesday after several weeks of speculation.

“We couldn’t be more excited to work with an artist with as much depth and range as Woody,” said directors Phil Lord and Christopher Miller on the website.

“His ability to find both humour and pathos, often in the same role, is truly unique. He is also very good at ping pong.”

Kathleen Kennedy, Allison Shearmur, and Simon Emanuel are producing the untitled project, which Disney plans to release in 2018.

Harrelson has several features ready for 2017 including War For The Planet Of The Apes, Wilson and Shock And Awe.