Films of the Year 2016: Jonathan Romney 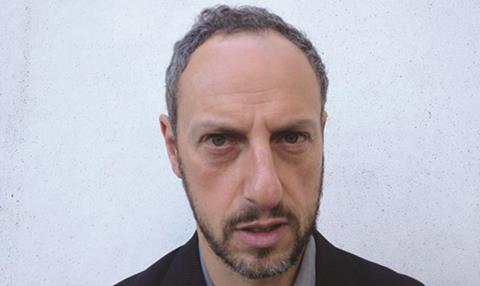 A smart, undemonstrative but deeply joyful Argentinian first feature by German-born director Wohlatz, about a young Chinese woman (Zhang Xiaobin) newly arrived in Buenos Aires and her attempts to learn Spanish. Formally economical, rich in insights about language, culture and the self, and deliciously comic with it.