Honorary Heart of Sarajevo Award for actor who is attending the festival with new film A Perfect Day. 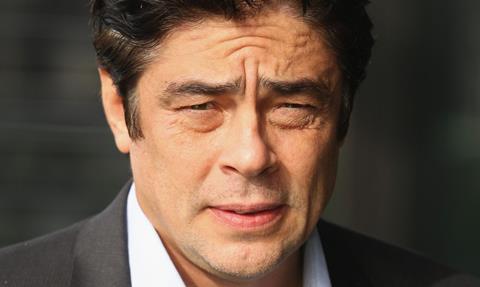 The Sarajevo Film Festival (August 14-22) will this year present the Honorary Heart of Sarajevo Award to Oscar-winning actor Benicio Del Toro, who will present his latest film A Perfect Day.

The film will be screened as part of Sarajevo’s Open Air Program, in front of an audience of up to 3000 guests.

Del Toro will also take part in a masterclass during the festival for the participants of the Talents Sarajevo initiative, a platform for emerging film professionals.