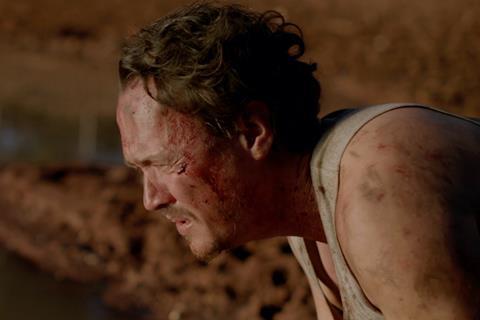 Gritty outback thriller Locusts is now streaming on Amazon Prime and Vudu through SP Releasing after an Australian theatrical run. 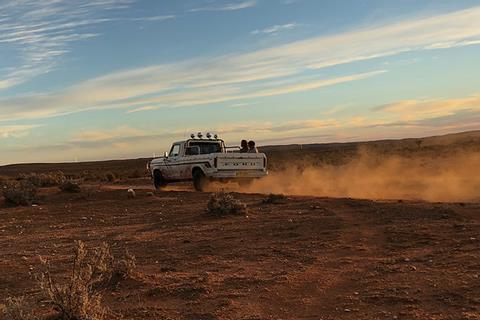