The 2016 Short Film Grand Jury Prize, awarded to one film in the programme of 72 short films selected from 8,712 submissions, has gone to Thunder Road. 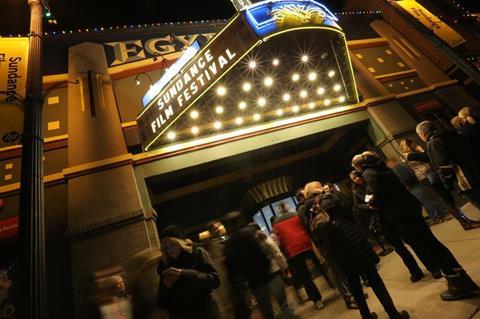 Director Jim Cummings collected the awards at a ceremony in Park City on Tuesday evening.