The distributor has acquired North American rights to the documentary by Robert Redford’s son James Redford, set to debut today in the Documentary Premieres strand. 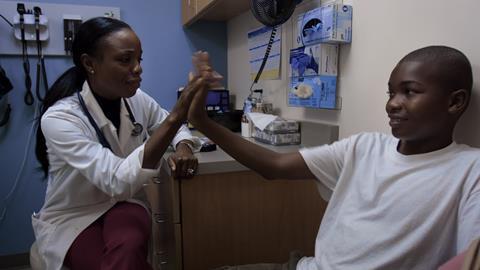 Redford and Pritzker also collaborated on that film, about a school headmaster who changes the institution’s policy on discipline after he discovers ACES to be the cause of truancy and bad behaviour.