Deals continued to trickle in over closing weekend. 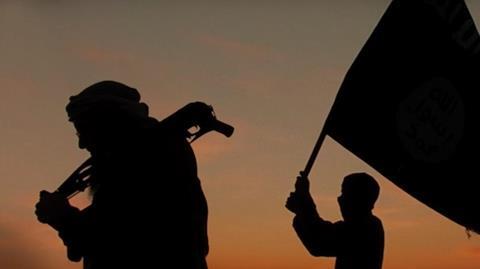 The A&E IndieFilms selection screened in U.S. Documentary Competition and centres on the anonymous Syrian citizen journalists of the Raqqa Is Being Slaughtered Silently movement who rallied together after ISIS took over their land.

Cinetic Media brokered the deal on behalf of the filmmakers. A&E retains television rights after the theatrical run.

Meanwhile XYZ Films and WME Global have licensed US rights to action thriller Bushwick to RLJ Entertainment in a seven-figure theatrical deal.

Cary Murnion and Jonathan Milott directed Dave Bautista and Brittany Snow in the story of a former soldier who helps a young woman after civil war breaks out in the US.