Mike Flanagan’s eagerly anticipated film that thrilled buyers at a secret screening in Toronto last September is among the ten-strong genre roster in the 23rd edition of the festival, set to run from March 11-19 in Austin, Texas. 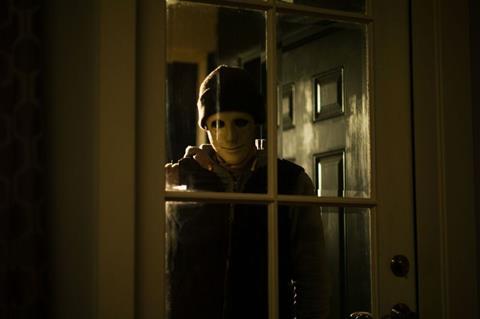 Festival Favourites is largely populated by Sundance hits and includes Gleason, Hunt For The Wilderpeople, Sing Street, and The Greasy Strangler.

As previously announced, the world premiere of Richard Linklater’s Everybody Wants Some will open SXSW on March 11.

For the full line-up including Additional Features and shorts click here.