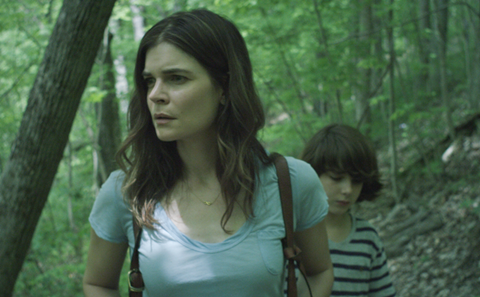 Visit Films holds worldwide rights to SXSW premieres Claire In Motion and From Nowhere in addition to global rights excluding Greece and Cyprus to its previously announced title and Rotterdam premiere title Suntan.

From Nowhere is styled as a revealing, intimate drama that follows three teenagers as they prepare to graduate from high school in the Bronx and must confront their past.

Claire In Motion (pictured) stars Betsy Brandt as the eponymous character who questions all around her as she learns a secret about her missing husband’s past.

Suntan is a dark coming-of-middle-age drama starring Makis Papadimitriou as a lonely, middle-aged doctor of a tiny holiday island who becomes obsessed with a beautiful tourist.