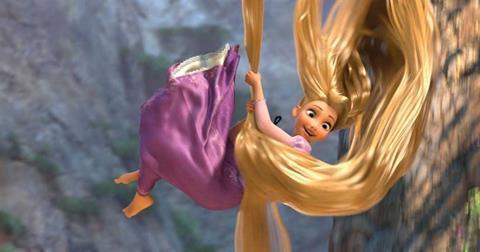 Paramount’s Oscar contender The Fighter opened in third position after grossing $3.4m (£2.1m) from 372 screens at an average of $8,669 (£5,376). The opening is by a considerable margin David O Russell’s best first weekend in the UK.

Fox’s ballet drama Black Swan continued to do solid business in fourth after making another $2.7m (£1.7m) for $17.1m (£10.6m). Still playing on 462 screens, the thriller is easily the best UK opening for a film starring Natalie Portman other than Star Wars.

Universal’s action-thriller Sanctum debuted disappointingly in fifth, taking $1.4m (£859,064) from 372 screens. The addition of producer James Cameron’s name to much of the marketing of the film’s title was not enough to propel the story of an underwater cave diving team who hit crisis in an expedition to the least accessible cave system in the world.

Metrodome’s hard-hitting drama Rabbit Hole was the week’s only other top 20 newcomer, making $87,996 (£54,570) from 41 screens in Nicole Kidman’s smallest ever opening in the UK.