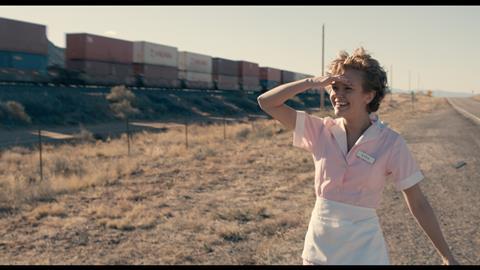 CAA represents US rights to the story of a young waitress in the American Southwest who falls in love with an ex-convict.

The relationship throws her world into disarray as those close to her challenge her spirit and determination.

“Sebastien and his team at Cercamon provide the level of experience and curated taste that we were looking for,” said Roberts.

“Alongside the exceptional team at CAA, we hold no doubt that Cercamon will enable Katie Says Goodbye to find its home among distributors and audiences worldwide.”

“We’re extremely pleased and proud to join the team of Katie Says Goodbye and represent the film internationally,” said Sebastien Chesneau of Cercamon.

“Olivia Cooke delivers an outstanding performance. She is both fragile and at the same time an example of true resilience. We were blown away by the entire cast and this well-crafted story.”