Guido Rud’s Buenos Aires-based sales agent has announced another wave of sales from its Toronto slate. 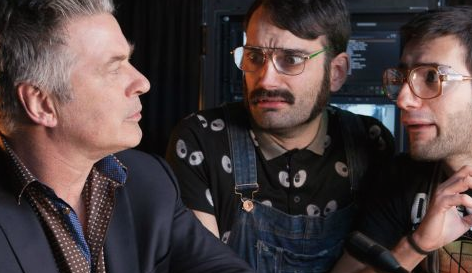 Wizard Of Oz spin-off Wicked Flying Monkeys 3D has sold to Koreascreen in South Korea and Cinecolombia for Colombia.

Rud said talks were advancing for the a studio deal in the US and there was ongoing interest from France and Spain. Deals previously closed in the UK (eOne), Australia/New Zealand (Rialto), CIS (Top Film) and Videocine (Latam).

Turner Broadcasting has acquired the complete Torrente comedy franchise for Latin American pay TV. FilmSharks is in talks on a US offer and previously licensed South America to Disney and Spain to Sony.