TIFF: US deals for 'The Journey', 'Heal The Living' 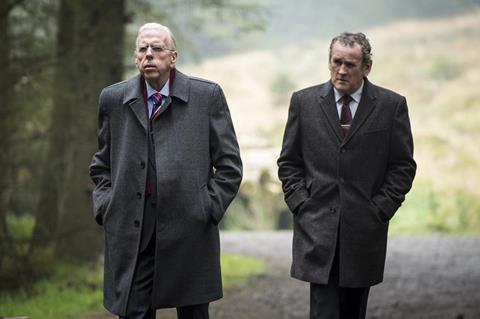 IFC Films took North American rights to Nick Hamm’s The Journey, which launched in Venice and received its North American premiere in Special Presentations in Toronto and screens again on Saturday.

Meanwhile, Cohen Media Group has snapped up US rights to Heal The Living (Réparer Les Vivants).

Katell Quillévéré’s feature premiered in Venice and received its The North American premiere in Platform. It screens again on Saturday.

Emmanuelle Seigner, Tahar Rahim and Anne Dorval star in the drama about families brought together by shocking news.